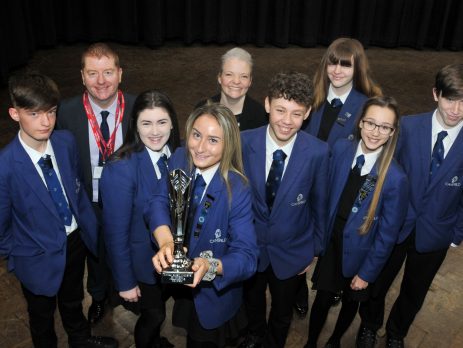 A sweet recipe for business success for Cansfield pupils

A group of young entrepreneurs have secured a sweet success after their unusual idea for new donuts scooped a business challenge. The team from Cansfield High School in Ashton won the competition set by St John valtvalacyc.com Rigby College by coming up with a set of gluten-free Krispy Kreme donuts. 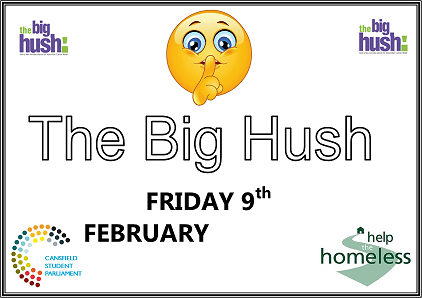 In September of 2017, Cansfield High School’s Charity Committee of the Student Parliament determined charities in which individual year groups could support and raise funds for, for the following year to come.

It was decided that Year 7 would support Help the homeless

As a result of this, on Friday 9th February, year 7 and students from other year groups took part in The Big Hush, a sponsored silence for two lessons.

Due to Year 7’s efforts, and the kindness of the school as a whole community, we managed to raise an amazing £3,636. The committee decided they wanted to help homeless people in and around the Wigan are so they decided to give their fundraising to the Rebuilding Lives Campaign at The Brick which is working to raise £75,000 to make sure no one in our community is left behind

As a school, we are incredibly proud and grateful to both our students and their families for the generous support they have given us with our charity work. We would like to thank everybody who has contributed to this event.